Since obtaining her doctorate in physical chemistry, Anne Umbach has been involved with new technologies at both the academic and industrial levels. After leading an interdisciplinary research group at the University of Cologne, she moved to Philips in Aachen as a development engineer. From 2015, she was employed in a leading position at the COPT Center for Organic Electronics in Cologne; initially as scientific and technical manager, later she took over the overall management. In addition to conducting R&D projects, the center offered consulting, technology space, and an open device platform for tech startups. The close collaboration with start-ups formed in Anne the thought to move into direct start-up funding and to support them with her experience from process and product development as well as her network and knowledge regarding sustainability / circular economy. 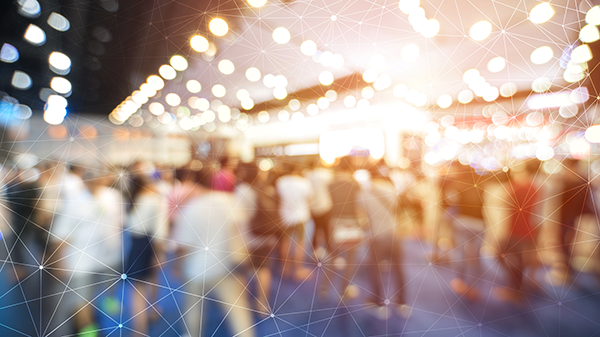 LOPE-C Startup Forum & Award
On 01.03.2023 the LOPE-C Startup Forum & Award will take place in the context of the LOPE-C Conference, which will be held from 01.03 to 02.03.2023 in Munich.  At the LOPEC 2023 Start-up Forum, selected founders will present their business ideas on the topic of organic & printed electronics in short, ten-minute presentations. Dr. Anne Umbach, Investment Manager at HTGF, will take part as a jury member. More information can be found here.