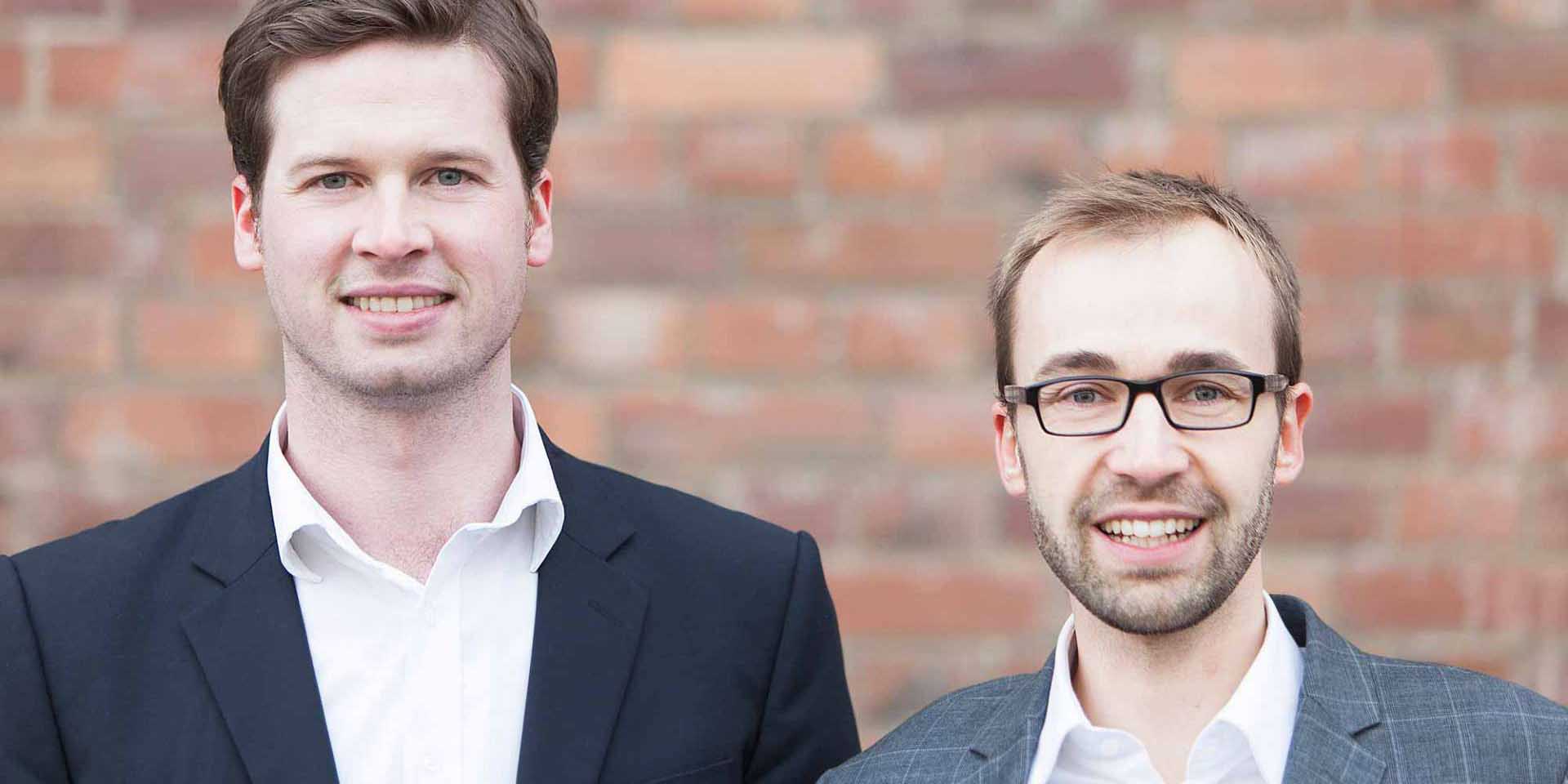 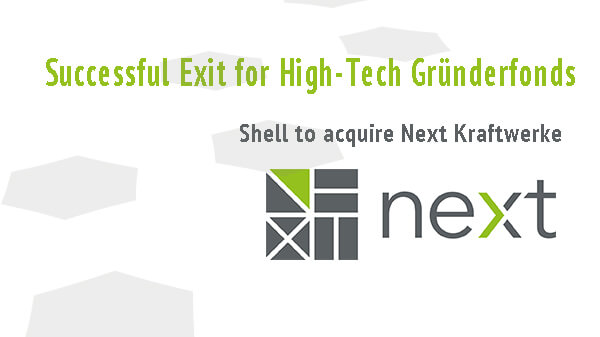 Strong exit for High-Tech Gründerfonds – Shell to acquire Next Kraftwerke

Shell is acquiring Next Kraftwerke to strengthen its position in the field of renewable energy tradingThe Cologne-based start-up Next Kraftwerke GmbH will obtain the necessary resources to fuel further growth and the development of complex new commercial products  High-Tech Gründerfonds has been an investor in the company since its foundation in 2010The transaction remains subject to regulatory approval Subject to regulatory approval, Shell* is to acquire 100% of the shares in Next

Interview with Klaus Lehmann, Partner Successful industrial technology start-ups – Klaus Lehmann has helped scientists and researchers to found successful start-ups on behalf of the High-Tech-Gründerfonds since 2014. Now the industrial technology expert has been appointed partner of the HTGF. In an interview he explains what start-ups from the world of science and academia need to bear in mind and why the HTGF is great partner for them in particular. Robotics, lasers, sensory,

Press
Investment in virtual power plant
Together with Neuhaus Partners and Business Angels, High-Tech Gründerfonds invests in Next Kraftwerke GmbH. This new, Cologne-based technology business specialises in the marketing of microgeneration plant on the electrical power market. In particular, Next integrates emergency power generators, cogeneration units and biogas plants by means of intelligent networking on what is known as the minute reserve market. In conjunction with partners experienced in this market, the Company covers the