Dr. Alex von Frankenberg has been Managing Director of High-Tech Gründerfonds since 2005 and has worked in the venture capital/start-up scene since 2000. Prior to that, he was Venture Manager at the Siemens Technology Accelerator where he was responsible for spin-offs from Siemens Corporate Technology. In 2001/2002, he was Head of Sales and Marketing at an IT start-up, having previously held the position of project manager at Siemens Management Consulting where he was responsible for setting up an internal incubator. He started his career at Andersen Consulting with the development of complex IT systems for the payment market. Alex von Frankenberg studied at the University of Mannheim and the University of Texas at Austin (MBA), earning his doctorate in Mannheim on the subject of establishing de facto technology standards. 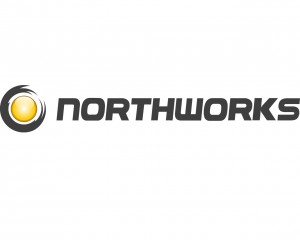 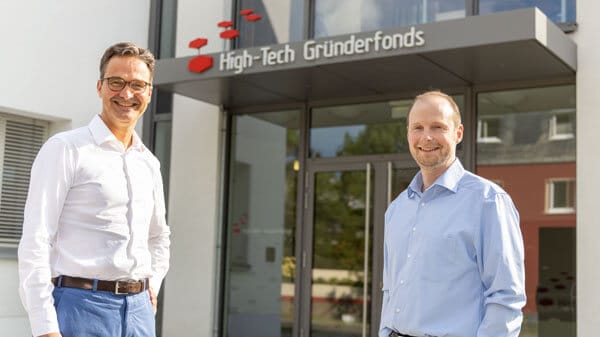 High-Tech Gründerfonds is launching its fourth fund, HTGF IV, which has secured over €400 million in commitments at first closing. That makes it the seed investor’s biggest fund to date. Dr. Robert Habeck, Germany’s Federal Minister for Economic Affairs and Climate Action, recently announced the first closing of the fund at the HTGF Family Day. In this interview, HTGF Managing Directors Alex von Frankenberg and Guido Schlitzer talk about HTGF’s successful fundraising efforts and exp 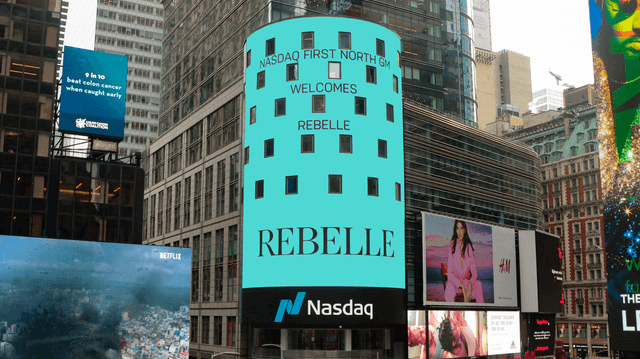 The IPO of Rebelle on the Nasdaq First North Growth Market in Stockholm is the first stock market flotation with a Nasdaq Green Equity Designation in the global Nasdaq system.High-Tech Gründerfonds has held a stake in the company since October 2013, just a few months after its foundation.Alex von Frankenberg, Managing Director at HTGF: “We’ve supported the development of Rebelle right from a very early stage. The company’s rise over the years has been really quite remarkable. At HTGF, 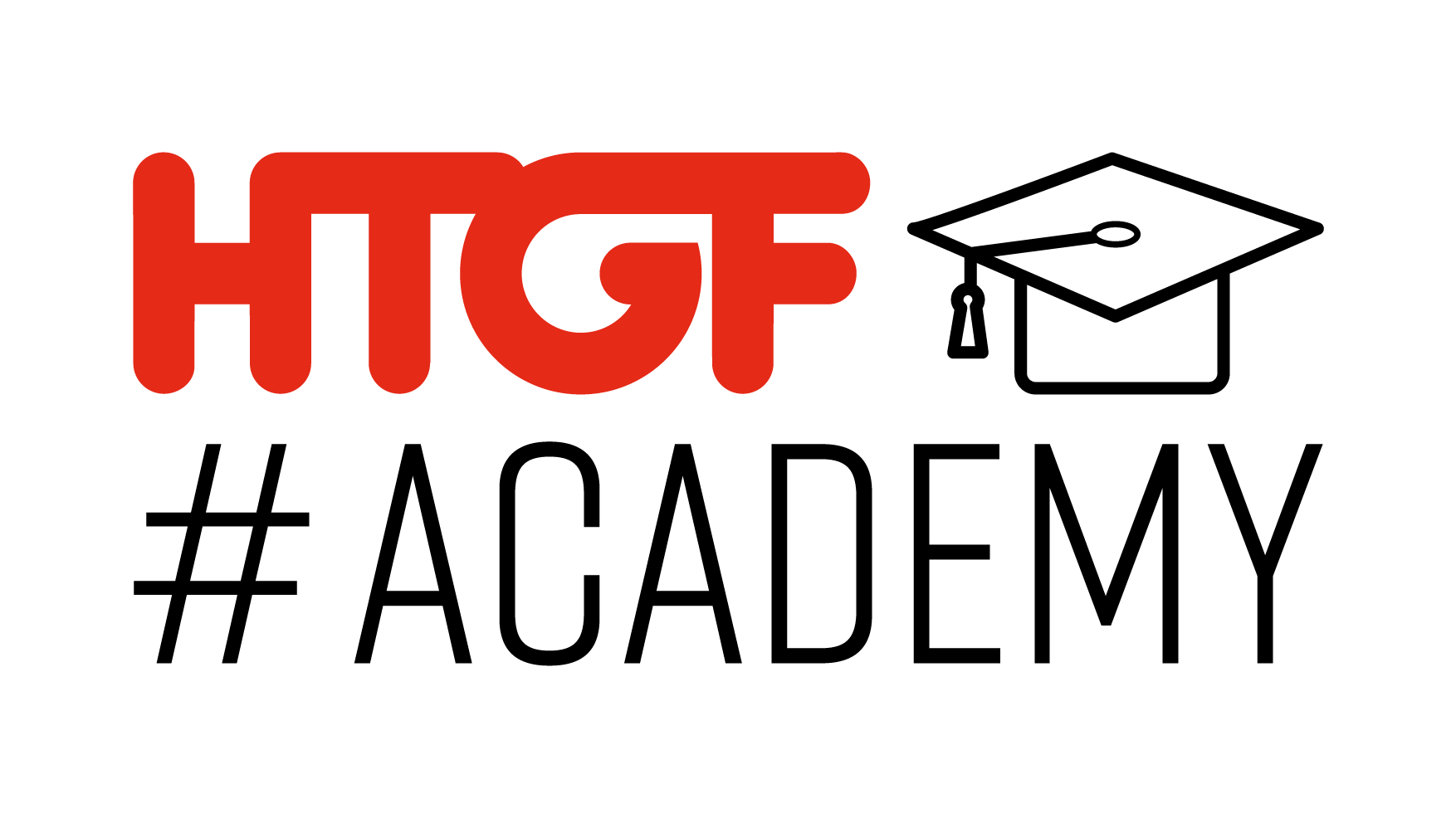 Since 2019, High-Tech Gründerfonds (HTGF) has offered a broad spectrum of knowledge to its portfolio companies through the HTGF Academy. The platform is now set to be systematically expanded, with fund investors, entrepreneurs outside the HTGF portfolio and other members of the start-up ecosystem now also benefiting from the seed investor’s nearly 17 years of experience. During that time, HTGF has completed more than 650 seed investments and almost 2,700 transactions. In this interview, A 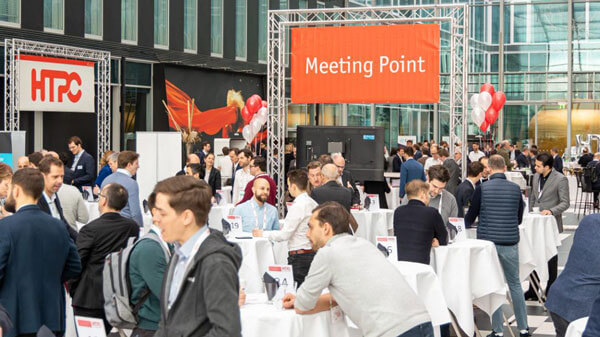 The added value of collaborations

How can established companies and start-ups develop side by side? The secret is cooperation, to which HTGF attaches particular importance. Alex von Frankenberg, Managing Director of HTGF, picks up on a number of successful examples from the roughly 200 collaborations between portfolio companies and fund investors to show why in some cases one plus one equals three. Alex von Frankenberg, what would you say are HTGF’s main tasks?  HTGF is a seed investor. And as this description s 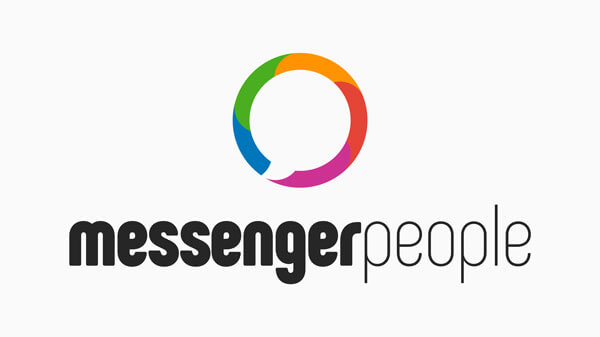 “The MessengerPeople team led by Franz Buchenberger has continually proven its executional excellence and always adapted to market requirements in order to gain market leadership. I’m delighted whenever strong portfolio companies find strong partners such as Sinch and are together able to further develop their potential,” says Dr. Tanja Emmerling, Partner at High-Tech Gründerfonds (HTGF). She has supported the company together with co-investor and HTGF fund investor media + more ventu 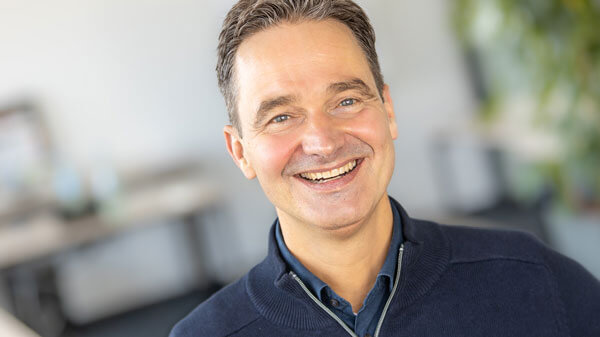 What HTGF can offer its fund investors (besides investments)

Ever since it was established 16 years ago as a public-private partnership, High-Tech Gründerfonds (HTGF) has always worked closely with companies. The third fund alone secured over 30 fund investors, and a fourth fund generation has already been announced. HTGF sees itself as a platform that offers added value for private and public fund investors, portfolio companies and the start-up ecosystem. In this interview, Alex von Frankenberg, the seed investor’s Managing Director, outline 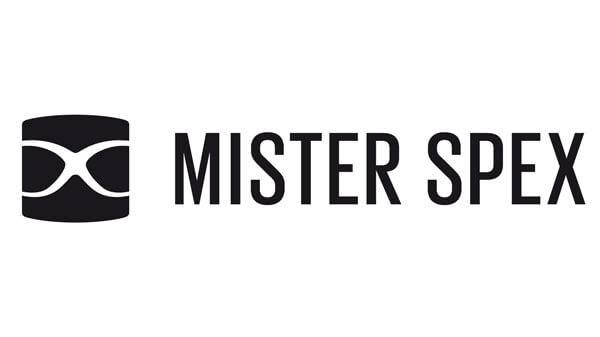 Mister Spex goes public 14 years after its launch: The IPO is a major success for High-Tech Gründerfonds (HTGF), which has held a stake in the eyewear company since 2008 as its first institutional investor.With more than 1,000 employees and annual sales of EUR 164 million (2020), Mister Spex is the leading digital omnichannel eyewear brand in Europe.Alex von Frankenberg, Managing Director of HTGF: “The IPO of Mister Spex is a fantastic achievement for the management team and founders 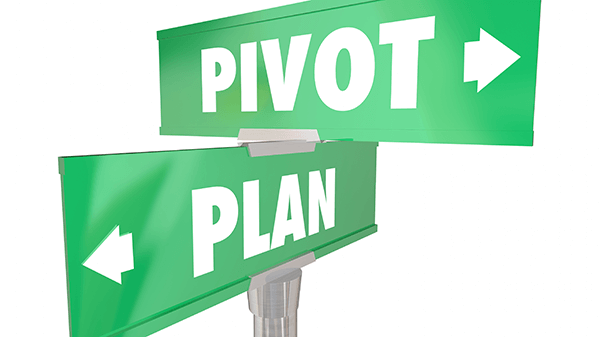 Why pivoting is a radically good move and fundamentally important

After more than 600 seed investments, High-Tech Gründerfonds (HTGF) has conducted a study to see how founders can perform a successful pivot. Managing Director Alex von Frankenberg presents the results together with his colleague and Senior Investment Manager Gregor Haidl. In addition, the two experts explain why pivoting is also important for experienced companies – and why they believe “we all make mistakes”. Alex, your credo is: “We all make mistakes.” What do you mean b