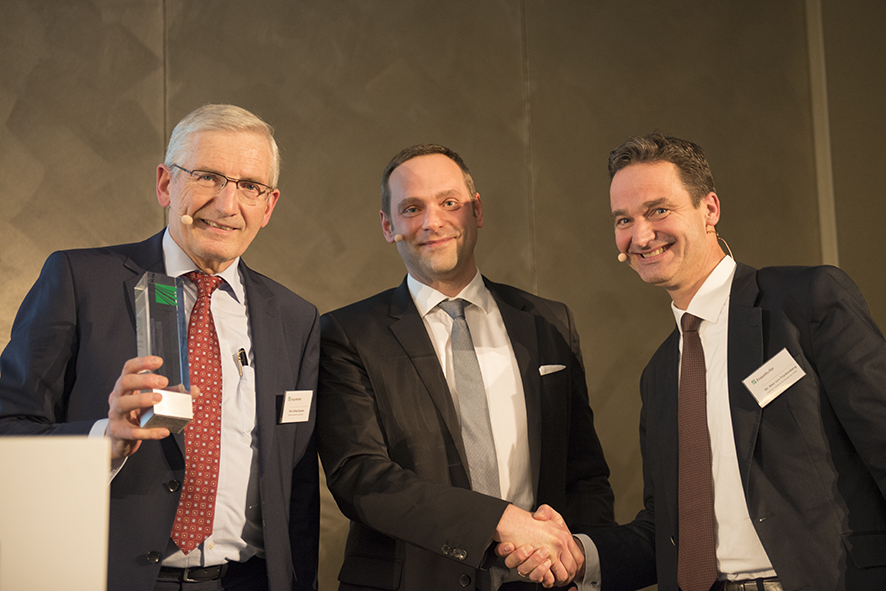 Press
Scopis finances worldwide expansion with venture capital
Scopis GmbH (www.scopis.com) announces the successful conclusion of its Series A round financing. Investors in the young medical technology company from Berlin are the VC Fonds Technologie Berlin managed by the IBB Beteiligungsgesellschaft mbH (venture capital company) and the Falk Strascheg Holding (EXTOREL) as new investors as well as existing shareholders High-Tech Gruenderfonds (HTGF) and Fraunhofer Society. "In conjunction with a  financing from the ProFIT programme by the Investitionsb

Press
Scopis GmbH receives start-up financing from High-Tech Gründerfonds
Laser-guided endoscopic 3D measuring intended to make surgical intervention safer and to optimise costs. Scopis GmbH, a spin-off from the Fraunhofer-Gesellschaft and Charité-Universitätsmedizin Berlin, has successfully concluded a start-up finance round with High-Tech Gründerfonds. At the beginning there was the idea to optimise the work processes of surgeons: Thanks to the innovation of Scopis GmbH, established in 2010, clinical complications during operations can now be reduced while