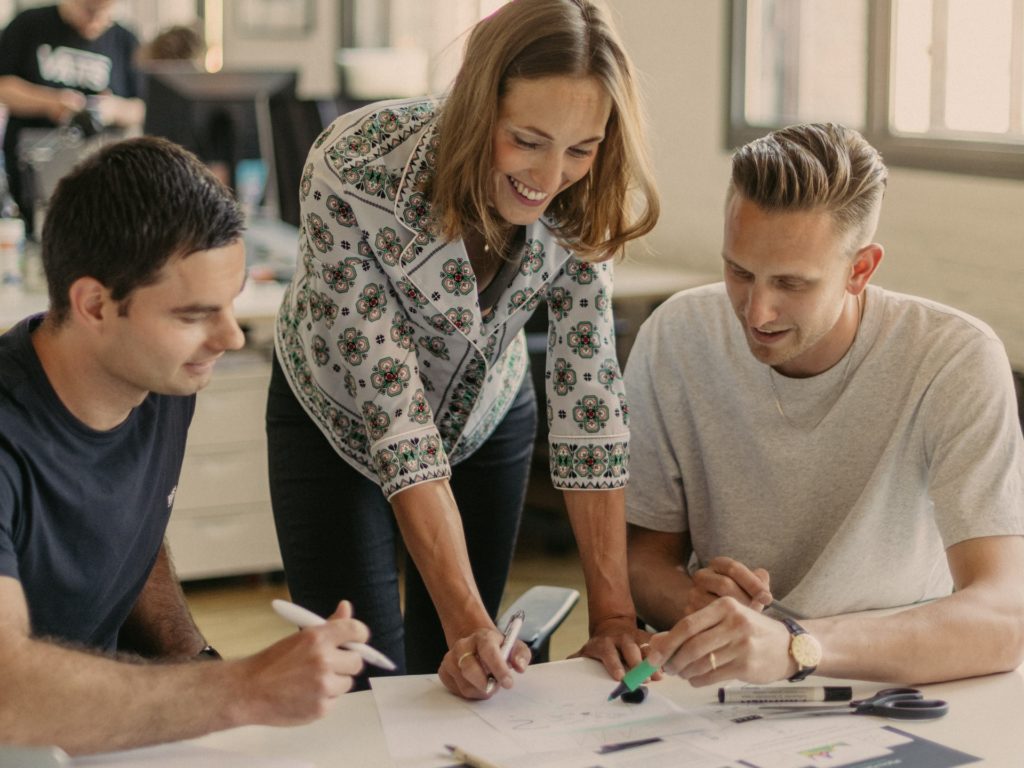 Berlin-based IPlytics, the company disrupting patent analytics with an artificial intelligence (AI)-powered patent analytics software, receives several million Euros in venture capital as part of a financing round led by German VC investor eCAPITAL, with High-Tech Gründerfonds (HTGF) joining the round as existing shareholder. The capital will be used for the further technical development of the software as well as the expansion of sales into international markets, in particular USA, Korea and Japan.

“Patents have developed into a company’s most valuable asset and will in most cases determine the success of any business in the long term,” says founder and CEO Tim Pohlmann. Increasing connectivity will result in ever more patented solutions being used in, for example, smartphones, computers, cars, machines, meters or even medical devices. Strategically placed patents can block entire industries. Recent patent disputes – such as Broadcom’s billion-dollar lawsuit against Volkswagen – show the enormous financial risks involved. IPlytics sheds light on patent thickets, allowing companies to better understand the complexity of patented technologies in order to minimize risks and react strategically. “We do not want to replace the patent attorney, but intelligently support the yet often manual analysis. Our customers have domain knowledge and understand the content of a patent, but the number of patent applications has become too large to read everything. The learning algorithm of the IPlytics Platform utilizes users’ input to evaluate patents, cluster them and link them to other documents such as research articles, technology standards or company profiles.” The Berliners now want to market their software internationally. “We already have customers around the world who use the software”, says Pohlmann. The cloud interface is in English and translates e.g. Chinese, Korean or even Japanese documents into English.

With AI against the lack of transparency of worldwide patent applications
It is important for companies in every industry to be informed at an early stage about relevant or even dangerous patents. It is not just about monitoring competition, but also about understanding who is investing in the next technology trend that will change or even disrupt future markets. While most patent information is freely available online, it has become impossible to systematically analyze and understand more than monthly 500,000 new patent applications, over 400,000 new research articles, or over 40,000 newly founded start-ups. IPlytics was founded with the vision to revolutionize technology and market analysis with the help of an artificial intelligence algorithm. “With its agnostic analysis approach, IPlytics has been able to link patent data to a variety of other data sources and automatically generate valuable new insights. In particular, for so-called standard essential patents, which serve as the basis for new standards like 5G or WiFi, IPlytics has developed a unique solution  ” comments Hannes Schill (Partner, eCAPITAL),” Therefore, IPlytics’ SaaS solution already attracts many well-known customers.” These include, among others Volkswagen, Audi, Daimler and Fraunhofer in Germany. But also, Intel, Qualcomm, Microsoft, Panasonic, Canon, LG or Huawei internationally. The cloud-based analytics data platform can be used to analyze any industry worldwide and offers various departments, e.g. patent, innovation, technology or strategy departments a fact-based and trustworthy overview of critical patents and relevant market and technology shifts.

About eCAPITAL
eCAPITAL AG, based in Münster, is a capital management company for alternative investment funds (AIF) in accordance with the EuVECA Regulation. The company is one of the leading venture capital investors in Germany and has been actively supporting innovative entrepreneurs in promising sectors since 1999. The focus is on fast-growing companies in the software / IT, industry 4.0, cleantech and new materials segments. eCAPITAL currently manages six funds with a subscription capital of over 240 million euros.

About High-Tech Gründerfonds
High-Tech Gründerfonds (HTGF) is a seed investor that finances high-potential, tech-driven startups. With EUR 892.5 million in total investment volume across three funds and an international network of partners, HTGF has already helped forge more than 520 startups since 2005. Driven by their expertise, entrepreneurial spirit and passion, its team of experienced investment managers and startup experts help guide the development of young companies. HTGF’s focus is on high-tech startups in a range of sectors, including software, media, internet, hardware, automation, health care, chemistry and life sciences.