A strong call for entrepreneurship

Think about your business from the perspective of the customer. Make sure you do not become arrogant. These two key tips to scaling companies come from someone who knows what he’s talking about. Prof. Dr. Dr. h.c. mult. Hermann Simon is one of the most experienced economic experts and advisers in Germany. He is also a professor emeritus who has taught at some of the most prestigious universities. In 1985, he founded the consultancy firm Simon-Kucher & Partners. Prof. Simon is the author of more than 40 books, which have been translated into 30 languages. He opens up about his story in his autobiography “Many Worlds, One Life: A Remarkable Journey from Farmhouse to the Global Stage”. In this interview, Prof. Simon talks about why he believes the German economy is highly innovative, and shares his take on the start-up scene in Germany. He also issues a strong call for people to show more entrepreneurial ambition.

Prof. Simon, thank your for taking the time to speak to us. Let’s dive right in with the first question. How innovative is the German economy?

The German economy is very innovative on the whole. However, it doesn’t seem that way from the public’s perspective, partly because most innovations in Germany are not being seen. We don’t have any strong consumer goods brands like Procter & Gamble, Coca-Cola, Starbucks or McDonald’s; instead we are more present in the industrial goods sector. Cars are the exception here, although these are just machines that are sold to consumers at random. And this is something that is also reflected in the digital economy. We are much stronger when it comes to digital processes and products for industry than we are in the field of digital consumer goods.

Do we need to make sure that our achievements are being seen then?

Absolutely! There are numerous examples that underline the influence of German technology. Take LSTM, which stands for “long short-term memory”. This is something that hardly anyone knows about, although we probably use it multiple times a day. LSTM is the software behind Apple’s Siri and Amazon’s Alexa technology. It is installed on more than three billion smartphones. The brain behind the software is Jürgen Schmidhuber, a German computer scientist.
And there’s another example related to smartphones: According to Apple CEO Tim Cook, the company has 767 suppliers in Germany – an astounding number and a clear indication of just how influential we are in this country. We have many companies in Germany that operate in the background and are well and truly the innovation leaders in their field. They just often remain unseen.

Is that a disadvantage?

In terms of trade in the B2B sector, not really. A purchasing agent at an industrial company will ultimately know the market and who the best providers are. But when it comes to skilled workers and the next generation, it’s a big problem that young developers don’t know about our companies. Another challenge relates to raising capital. Chinese and American hidden champions in the digital sphere go to market at a very early stage and raise huge sums, which they then invest in growth. In contrast, Germany companies tend to remain family businesses, finance themselves through cash flows and therefore fall behind when it comes to expansion and investment.

Can it help companies to work more closely with start-ups – also as a means of strengthening their own research and development?

Collaboration built on trust can offer opportunities. It doesn’t necessarily work for everyone; it’s not something that applies as a general rule. For instance, many companies intentionally keep their research in house and are not keen on sharing their know-how. However, there are many other companies – such as traditional machine manufacturers – that lack in-house expertise when it comes to certain technological matters like artificial intelligence. In such instances, it can really make sense to cooperate with young, innovative companies. Indeed, it can generally be helpful to surround yourself with young people. I’m now over 70 and have amassed a great deal of experience; but my days of being a real innovator are behind me. Young people are essential for further development and innovation.

What’s your assessment of the start-up scene in Germany?

The start-up scene has gotten much better. I think the critical issue is no longer the number of start-ups around, but scaling. It’s a question of how you can turn a five-person start-up into one that employs 500 or 1,000 people.
This also has a lot to do with financing. I recently read an article about a start-up that researches rocket engines. They need €100 million for their ongoing development work. Unthinkable sums in Germany.

How can we ensure that German-made innovations also make a lasting contribution to value creation here in Germany?

That is indeed a major challenge, but it isn’t a new problem. I said 30 years ago that if our companies were as good at marketing as they are at research and development, then they could generate much higher revenues. One of the reasons for this is to do with education. When I was at MIT for my postdoc, I learnt that most young engineers there also undertake an MBA. They study business. This is something that would really benefit many of our scientists and engineers. But the good news is that our younger generation is now adopting a more entrepreneurial way of thinking. This is a really great development.

How can a company be scaled properly?

There are two really important points here. The first is to define your own business from the perspective of the customer. Only when I know what my customers will need in future can I develop in response to these requirements. The second point is to make sure you do not become arrogant. Success is the worst enemy of innovation. I don’t think that German hidden champions are too arrogant. But I’ve met many international companies in my time who have been adversely affected by arrogance. There aren’t too many of them around any more.

In your autobiography “Many Worlds, One Life: A Remarkable Journey from Farmhouse to the Global Stage”, you write about how you set up your consultancy firm. What is your personal experience of this? How do you get a major company off the ground?

My wife and I actually had very steady careers. She was a teacher and I was at university; on the traditional career path of a civil servant. However, we both felt an urge to dive into the world of business. She founded a media company, and I started the consultancy firm. Three years after setting it up, I got my first offer for the company – we only had a team of twelve at the time. I could have sold, but I wanted to remain a businessman. I find it very troubling that many young people simply hand over what they have built up when the first offers come calling. I’d like to issue a strong call for people to show more entrepreneurial ambition. 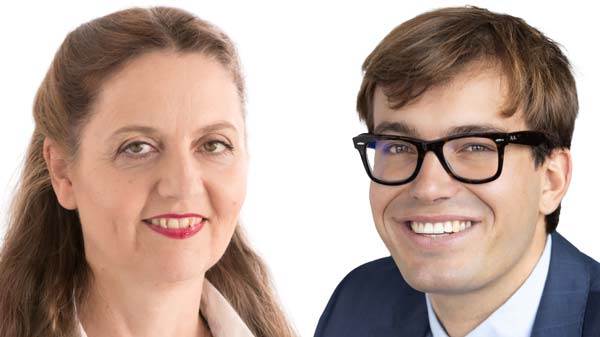 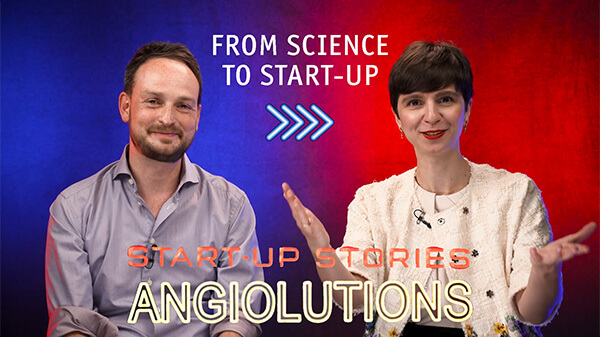 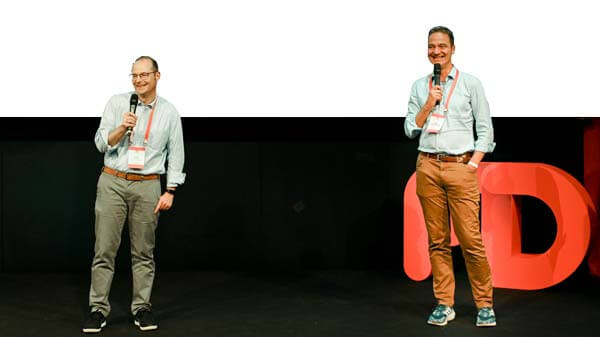