“HTGF plays a valuable role that goes beyond seed financing”

High-Tech Gründerfonds (HTGF) is celebrating its 15-year anniversary. Professor Dieter Jahn, who spent many years heading up BASF Group’s Science Relations and Innovation Management competence centre, was one of the initiators and driving forces behind the seed-stage investor back in 2005. Since day one, Jahn has been at HTGF’s side as a member of its advisory board. In an interview, he talks about how it all began, underlines HTGF’s importance as a driver of innovation, and explains how HTGF can provide important stimulus both now and in the future.

Professor Jahn, you’ve been a member of HTGF’s advisory board for 15 years now, and prior to that, you were part of the working group that came up with the idea of HTGF so to speak. Tell me how the idea of creating a seed investor as a public-private partnership was born?

At that time, we had three developments coming together. First, there was the initiative launched by Gerhard Schröder, who was chancellor at the time, to do more to promote innovation in Germany. BASF, the company I worked for, was involved. I can remember being in a meeting in the chancellor’s office and noting how in Germany we didn’t have enough venture capital for start-ups. It’s a topic that I ended up discussing with an official from the German ministry for economic affairs after the meeting.

So the ministry for economic affairs was already exploring how it could boost innovation with the help of venture capital?

That’s right. And that was the second factor. The third point was that at BASF we had seen how, like many other major corporations, we were unable to work effectively on our own when it came to early-stage financing. As such, we were interested in collaboration. So these three factors coming together provided a window of opportunity – that was highly fortunate.

You say that corporations are unable to work effectively on their own – can you elaborate?

Large companies have very limited innovation capabilities, especially when they’re successful, as there’s no reason to change anything. And even when the need to make changes because crystal clear, there are all of sudden thousands of reasons why they are not relevant. Electric mobility being a case in point.

Can start-ups help with innovation?

Yes, they can, because start-ups face different conditions to major corporations when working on innovations. Start-ups in the early stage need to have a very broad focus, however. It’s a bit like a funnel. At the start there are lots of possibilities. And then it gets narrower and narrower until ultimately an innovative company is born. The broad range of investments that companies would technically have to make at the start is just not something they can manage on their own. That’s why we were looking for partners at the outset, and thankfully we found some.

Today we have lots of private-sector investors who have invested in HTGF’s funds.

I’ve been very pleased to see HTGF welcoming an increasing number of investors on board over the years. That’s testament to the success it has achieved. There are now many examples of small start-ups leveraging the financial strength of large companies to become successful.

HTGF plays a valuable role that goes beyond seed financing, also playing a key part in improving our economy’s ability to innovate. And that’s important in my opinion. That’s why HTGF’s biggest investor – the public sector in the form of the ministry for economic affairs or KfW bank – benefit a great deal. The German state gets its money back, and may even make a profit. I think that’s quite special.

… because HTGF was set up as a venture capital fund?

Precisely. And herein lies the biggest difference with the conventional funding instruments at the state’s disposal. That obviously makes HTGF a perfect instrument for innovation.

How does HTGF benefit its fund investors from the private sector?

I’d mention three things. Firstly, there’s the “window on technology” aspect. For a company to be innovative, it need to constantly monitor the market. Start-ups provide an important source of new technological developments and business models. HTGF has made almost 600 investments in the past 15 years, giving rise to valuable contacts and in-depth knowledge on innovation and technological developments that our fund investors can access if they so wish. And on top of that there’s the networking across various industries. Our fund investors are now very diverse and are active in different sectors. Personally, I’ve always enjoyed learning from other industries, as I already know my own industry, it’s my bread and butter. That’s why I think HTGF provides companies with a great opportunity to learn from other industries and drive innovation. And the third point is corporations gaining access to the start-up culture. Although the larger company will not be able to replicate this culture entirely, it can indeed stimulate new ways of thinking.

Yes, they are, but back then I wished that the thorn was embedded somewhat deeper than it is today. Large companies have a very tough outer shell, and they can’t be fundamentally revolutionized by start-ups. That’s because if the thorn is just too painful, it’ll simply be removed. But having that outside thorn is important.

What are your three highlights from 15 years of HTGF?

Gaining so many business investors is certainly one of them. And I’m also impressed by the way HTGF has developed since starting out. At the beginning there was just a small team with a couple of Managing Directors. It then grew into the organisation that we have today. Structural change was an important step that the team handled exceptionally well. On top of that, the team has managed to create an ecosystem. And with platforms like the Family Day, it’s also attracted global attention. It’s something we weren’t even thinking about at the start and represents a remarkable leap.

You’ve highlighted the networking focus, the start-ups, the team and the ecosystem. What do you expect the next 15 years to bring?

One of HTGF’s important tasks moving forward will be to ensure that it has a broad footing because our activities serve the wider economy. That’s an important function, and that’s why HTGF will continue to make risky investments in future. Established companies are risk-adverse. That’s not a criticism, it’s simply a matter of fact. HTGF’s job is to offset that, and to achieve this, it needs to remain agile above all else.

We can’t overload HTGF with too many regulations and we need to consistently face up to new challenges. Take the coronavirus crisis, for instance. HTGF has been functioning very well, remaining completely active and operational and continuing to invest. That’s a fantastic achievement. HTGF is playing a significantly more important role now during the crisis than a year ago when capital was in plentiful supply. It will continue to make a key contribution to advancing Germany’s innovation capabilities even further – both now and in the future. 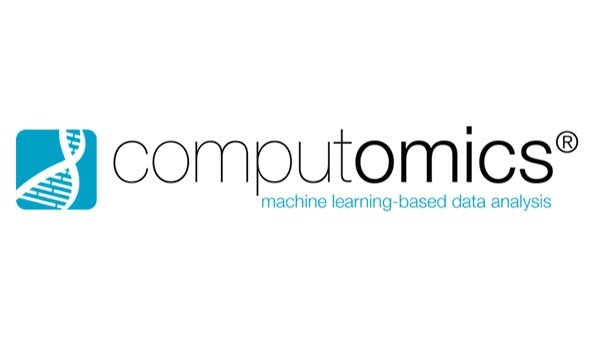 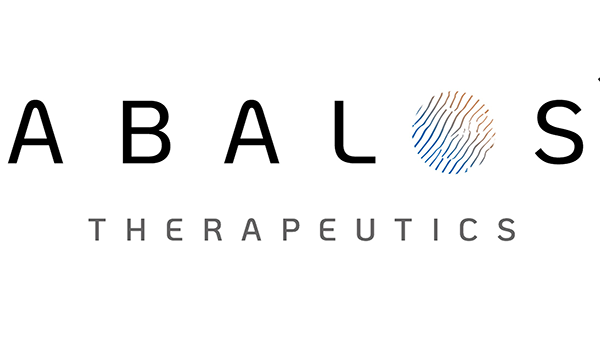 Additional EUR 32.5 million will support clinical readiness and accelerate lead immuno-virotherapy candidates toward clinical proof-of-concept Düsseldorf, Germany, October 14, 2021 – Abalos Therapeutics announced today an extension to its Series A funding round bringing the total raised in this round to EUR 43 million (USD 50 million). The extension was led by Seventure Partners with support from Coparion, Ventura BioMed Investors and Hx Bio Ventures as well as contributions from exist 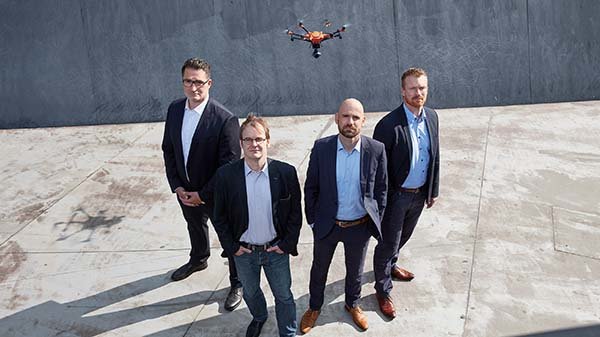 STIHL has been driving innovation in forestry and gardening for 95 years. To make it easier for customers to work with and in nature, the motor and garden tool manufacturer from Waiblingen near Stuttgart is working intensively on digital technologies. The newly formed partnership between STIHL and FlyNex is intended to support customers in forestry, gardening, and landscaping, particularly with data generated by drones. Hamburg, 10/12/2021 – FlyNex recently closed another financing rou