The aerospace engineer has been dealing with cutting-edge technologies his entire professional life and, as a Principal/Authorized Signatory at HTGF, supports start-ups in the areas of industrial IoT, software, security, space and quantum technologies. Before Christian came to HTGF in October 2017, he worked as a senior systems engineer on the international asteroid landing mission MASCOT at the German Aerospace Center (DLR) and was able to gain a lot of experience in the field of agile development methods in the hardware sector. For the first 12 years of his career, he was an air force officer in the German Armed Forces, responsible for the management of complex armaments projects. In 2011, while working for the German Armed Forces, he also obtained a diploma in business and economic sciences. Christian shares his experience as a startup mentor in cooperation with the incubators of the European space organization, the Space Founders Accelerator, and advises DLR and ESA in the area of ​​New Space. 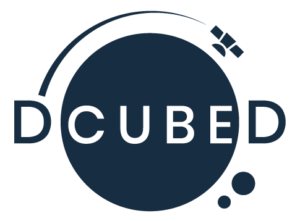 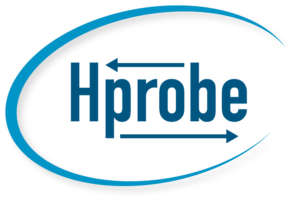 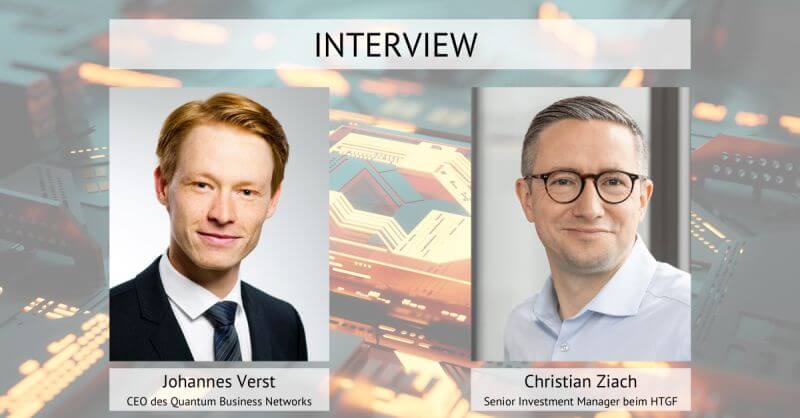 Many experts believe that quantum technologies will take digitalisation to a whole new level. These technologies are set to unlock more powerful measurement tools than ever before, enhance communication security and support logistics processes – and solve previously unsolvable problems with the help of their vast computing power. But what is the technology already capable of? How can it be leveraged by industry? What are its initial applications? And where do start-ups, the research sector 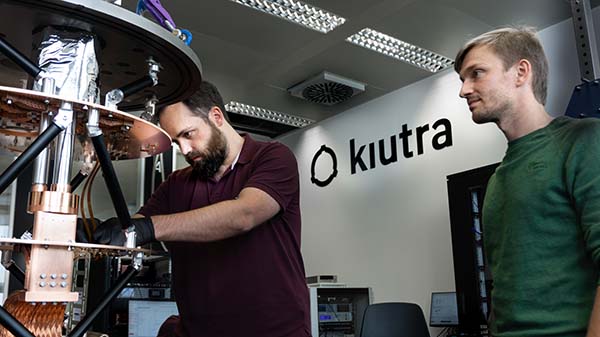 Successful Investment in Delft Circuits - Quantum Company in the Netherlands

Quantum technologies are transitioning from an academic to an industry-driven endeavour. Various corporates, governments, and large VC backed companies are heavily investing in building quantum-computing, -communication and -sensing devices. In order for the quantum industry to flourish, a mature supply chain of dedicated high-tech products is needed. Since 2017, Delft Circuits designs and manufactures i/o (cabling) solutions for cryogenic environments to operate quantum systems. These en 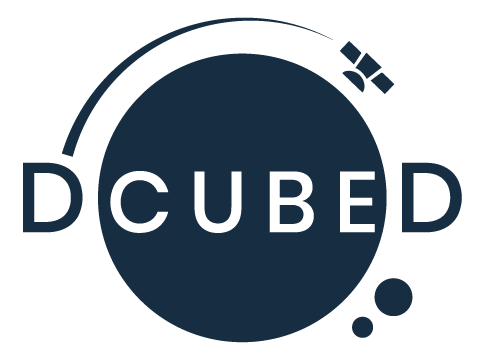 The German New Space Start-up DCUBED is now backed by the investors High-Tech Gründerfonds (HTGF) and Interlink Ventures (ILV) , and can now scale the commercialization of its space products. DCUBED develops and sells innovative actuators and deployable structures for the rapidly growing space market. "New Space" is the name of the game, where the pace for opening up space is no longer set by space agencies alone, but increasingly by visionary companies that truely open up space for busines