The product needs a product manager 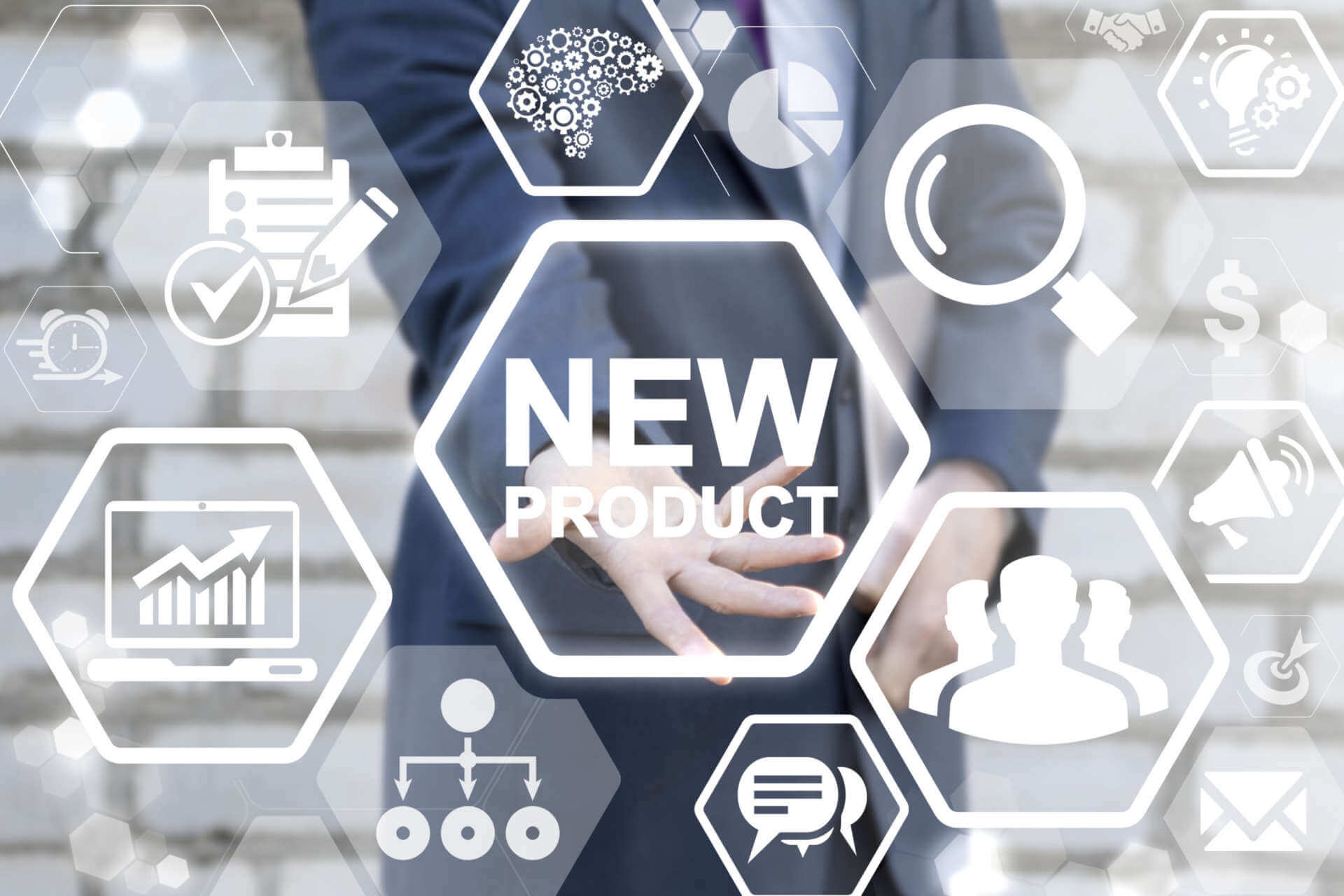 Especially at the beginning of a company’s history, resources are extremely scarce. Everybody helps out everywhere. This situation is no different in product development. While established companies can fall back on an entire structure of product managers, designers and developers, this is rarely the case for young start-ups. The technical component is often included, but the other tasks are distributed within the team or external experts are engaged.

While it is easier to outsource design tasks, doing so is less advisable in the field of product management. There are many reasons for this.

Particularly in a product’s early stages, it is important to quickly set up a relevant set of features that will win the first customers over. What are known as “early adopters” excuse small details such as missing loading bars and insufficient information depth as long as a satisfactory solution is provided to their core problem. Fast decisions close to the customer have to be made for this purpose.

Customer contact cannot be prioritized high enough. Many assumptions and ideas that sounded highly relevant in the concept phase can and must be tested directly on the customer during product development. Customer feedback can have an impact on the start-up’s strategy and overall direction. The infamous pivot is far more likely to succeed in the early stages, since the structures and business model are still less developed and can thus be adapted more easily.

Product management “as a sideline” does not work

In a few cases, founding teams already have product managers in their ranks. But in most cases, this role is taken on by the CEO or CTO, since this is where an understanding of both the customer and the technology is vital. In the medium term, however, creating a separate position for the Product division to relieve the strain on the Management team makes sense. As the product becomes ever more complex, this task becomes a full-time job. That’s why we often see a product owner or product manager set up together with the Tech team to lay the groundwork for further development.

The aspects to look out for

I, myself, was once in the exciting position of being a company’s first product manager to take over this role from the CEO. At that time, there were already several developers in the team, and more than a year was spent working on the product without it being actively used. The following points are important in this situation:

The product development process is often unstructured, especially in the early days, and it is organized more “on call”. If something crops up, someone thinks of a new feature, or an early adopter expresses a desire, it is implemented directly. But these conditions are no longer efficient, what with increasing professionalization and a growing number of people involved. An initial starting point for the product manager is to set up a functioning development process, often using known methods such as Scrum or Kanban as a basis. In addition to setting up and arranging the appropriate tools, the team also needs to be trained in the new process, all the while paying attention to compliance with the same. Since a scrum master or an agile coach is often non-existent in the early stages, this role also falls to the product manager.

At the beginning, the possibilities with a new product often seem endless. Many different paths can be taken, and the target group can be approached from different directions. These options must be correctly recorded and evaluated, and this is a product manager’s core task. For this purpose, it is important to exchange information with as many stakeholders outside and inside the company as possible to gain a complete picture of the interests and how important they are to the product’s success. (Non)functional requirements are collected in a list, often called a backlog, and the product manager must then put them in a meaningful order. In the final step, the focus is on communicating to the Tech team and implementing the prioritized points.

One thing has become clear in the points raised so far: Communication with different parties forms an integral part of the product manager’s work. This must not be neglected. Constant exchange with the various stakeholders gives the product manager an overview of developments on the market, customers’ needs and challenges within the company.

It is important for founders to find the person who can focus on these tasks. This enables them to take product development to a new level. The candidate should have experience in product management and have highly independent organizational skills. Working with and administering common tools such as JIRA, Asana or Trello is a key aspect that releases a lot of speed, especially at the beginning. What’s more, attention should also be paid to the person’s long-term development potential, since the first product manager often takes on a leading role within the organization later on.

Please feel free to discuss with Martin Möllmann. Contact him by mail: m.moellmann@htgf.de 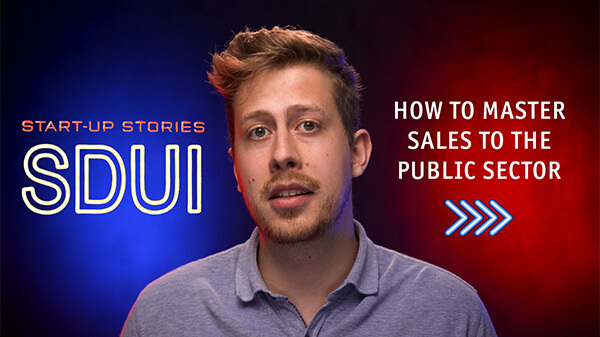 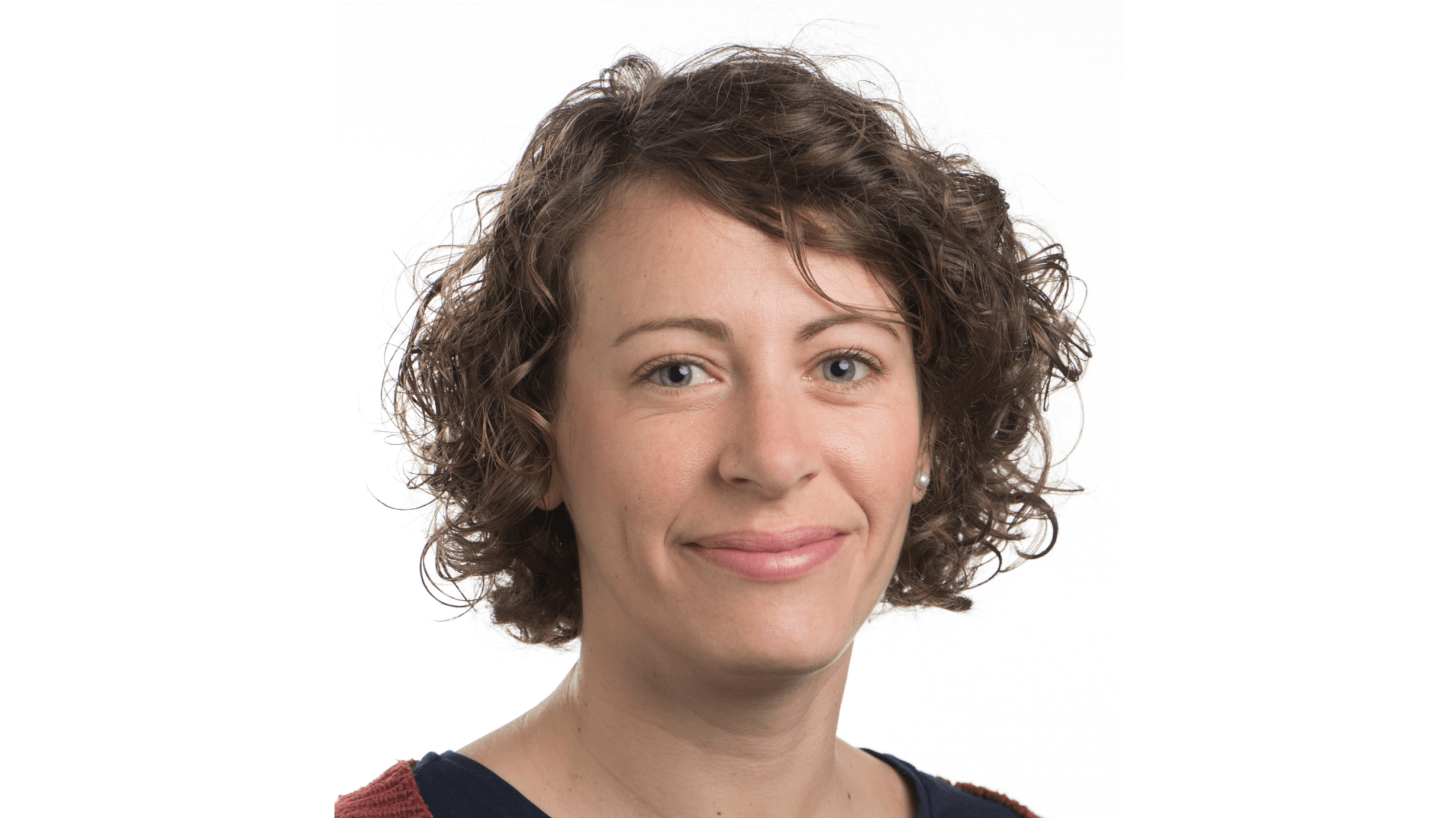