CorTec is a young medical engineering company focusing on innovations in the field of neurotechnology. With CorTec Brain Interchange we are developing a direct interface between brain and technology.

We are thinking ahead, developing tomorrow’s neurotechnology today.

It is our great strength that our technology derives from one single thought – from the basic idea up to its subsequent therapeutic use. This way, we create innovations regarding therapy, rehabilitation, and assistive technologies.

Our most important product is CorTec Brain Interchange, an implantable technology that measures and stimulates brain activity in long-term use. 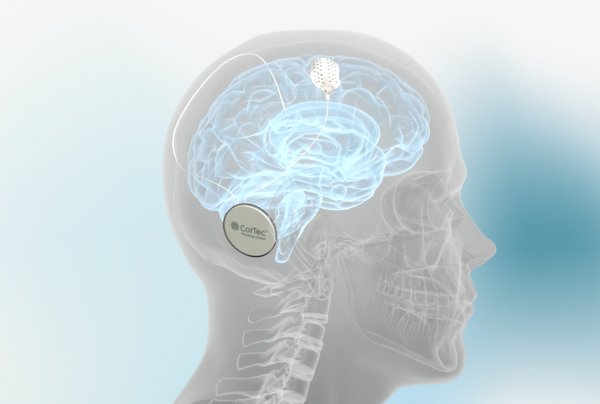 CorTec Brain Interchange controls itself: The system measures the brain’s activity and thus the effect of its stimulation. It then aligns its further activities with the measured data.

Contrary to other neurotechnological implants currently on the market, CorTec Brain Interchange determines the respective therapeutic demand in direct communication with the brain and thus allows for a gentle treatment.

The electrode component oft he implant is at the same time our first product that we are already selling into the research market and also to other companies as subcomponent of their own products. CE and FDA approval are in preparation. 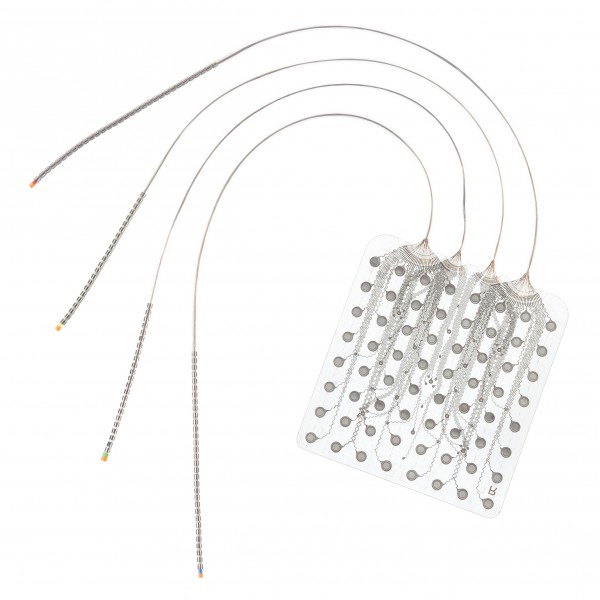 CorTec is a limited liability company that was founded in Freiburg, Germany, in September 2010. In summer of 2018 CorTec moved into new premises closeby the Airport Campus of the University of Freiburg including own clean room facilities. Thus, a continued growth of the company is ensured as well as the existing interconnection with science and research.

Jörn Rickert studied biology in Hamburg and Freiburg. His dissertation on the representation of movement in the motor cortex made an important contribution to basic neurobiological research. When writing his dissertation, he also had the idea to use scientific research as a bridge for implementation and to start a business focusing thereon.

After completing his PhD in 2004, he became project manager at the Brain Machine Interfacing Initiative (BMII) in Freiburg, undertaking the task to transfer the research results of this group of scientists into a marketable product. Since the formation of CorTec in September 2010 he has been the company’s CEO.

Martin Schüttler studied electrical engineering at the University of Braunschweig. His dissertation discussed nerve intersections processed using microsystems engineering. Since the completion of his PhD in 2002, and with more than 150 publications, he has earned international reputation in the field of neuroprosthetics.

After several research periods abroad, he became team leader at the Department of Microsystems Engineering, chaired by Prof. Dr. Thomas Stieglitz, and one of the leading scientists at the BMII in Freiburg. At CorTec he is responsible for the coordination of all developmental work.

CorTec On The Way To The Future Of Neurotechnology: Company Closes Second Financing Round

Just two years after seed financing CorTec announces the closing of another round of investment. M-Invest and KfW banking group are now joining the round of investors engaged with CorTec. Their investment of three million Euro will support the market launch of AirRay, CorTec’s first product. Furthermore, the company…
Read

CorTec is developing a neurotechnological platform for measuring and stimulating of brain activity. With their seed investment High-Tech Gründerfonds, Seedfonds Baden-Württemberg and K & S W Invest are enabling the young company to go on with its development towards a clinical application of the platform system…
Read