Blickfeld GmbH was founded in 2016 in Munich and pursues a novel approach to building LiDAR systems for environmental perception of autonomous machines such as autonomous vehicles. By using commercial off-the-shelf and silicon components, Blickfeld has developed and demonstrated a unique technology that can be produced in low-cost mass fabrication and meets the technical performance specifications required by car OEMs. A high resolution and sampling rate is achieved by employing a patent-pending scanner technology which merges the best of both silicon microfabrication and already established LiDAR concepts. This advanced approach closes the gap between today’s high-cost systems and the automotive mass-market needs, and thus enables safe and affordable autonomous transportation. 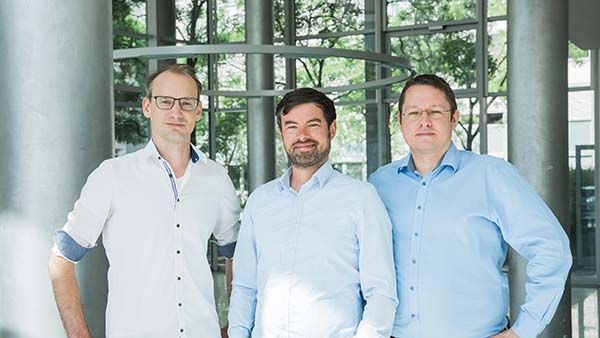 Munich-based LiDAR start-up Blickfeld has completed its Series A financing round. The new financing was led by the venture capital unit of Continental together with Wachstumsfonds Bayern, which is managed by Bayern Kapital, with participation of the existing investors Fluxunit –  OSRAM Ventures, High-Tech Gründerfonds, TEV (Tengelmann Ventures) and Unternehmertum Venture Capital Partners. Blickfeld will use the new financial resources to ramp up production, qualify its LiDAR sensors